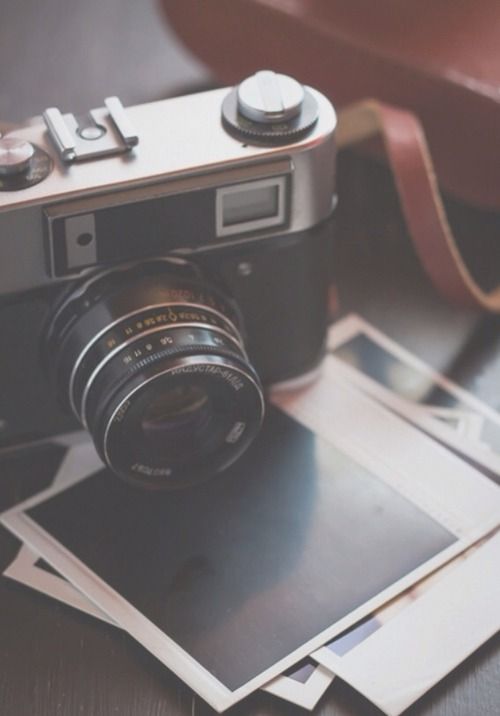 Lately I’ve been saying all the wrong things.

Careful to not hurt the feelings of others with my words and actions. Careful to not do anything I would regret later on (pet peeve). But to be honest, in the past month, I’m sure I’ve hurt more people than I care to think about. Technically one is not so bad (right?). Three or more in a month is like… Come on! And I am talking about saying/doing stuff and cringing later when you realize how wrong you were…

So I was thinking, and I wondered if it is because we try so hard to please everyone and not hurt people that we end up doing the exact opposite… Or whether it is coming from a place of being weary of always trying to do the right thing that sometimes we want a break and end up taking it out on those closest to us… Or whether we get to the point where we just don’t care, just because we feel like it.

I know when I’m about to say something that’s not quite nice. I think we all do. Going ahead with it is regardless, is the problem. Regretting it and apologizing is what makes it 10 times more horrible than it was probably intended for in the beginning.

BUT! Before you bring up the cliche – “Think before you speak…”, I have a few words about that.

In the heat of the moment, we all THINK of what we’re about to say. Whether for a split second or for a couple minutes, it has to go through your thought process. So thinking/”not-thinking” is not necessarily the issue.

Example, I think before I speak, usually… I have no choice really, I am a thinker. But the 1 second momentary high you get from saying what’s on your mind and the 2 second satisfaction of “Yeah, I went there! I said it!”, sometimes seems so much more appealing than “Breathe… Hold your tongue… Walk away… Let it go…” Let’s all be honest.

So maybe that cliche should be changed to “Process before you open your mouth. Then count to ten before you speak” ;)

Anyways as beautiful as this non-confession rambling is, I will leave it here. Let me know what you guys think… Why do we say or do the wrong things, when we know (or have the slightest inkling) that it will negatively affect someone? 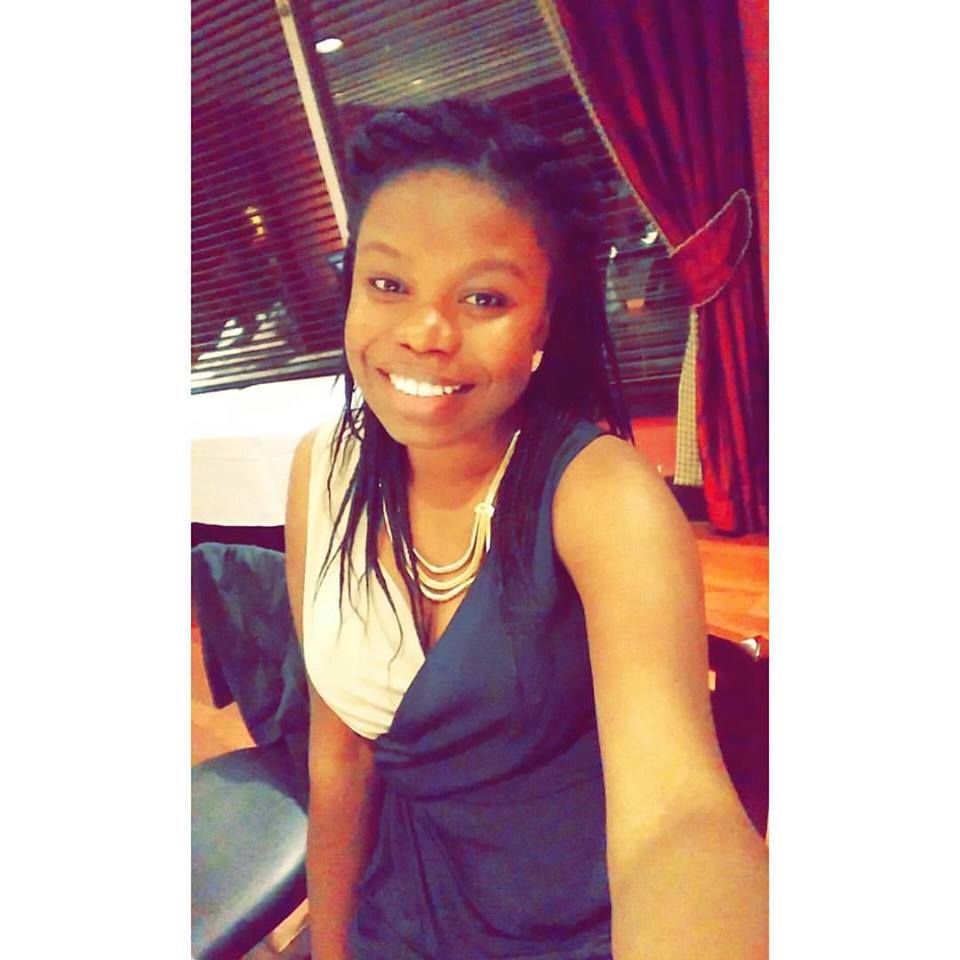